Lohan Qigong forms are an important aspect of our Qigong system. Together with the other sections and medical knowledge they form a complete system for health, longevity and improving martial skill.

Below are the key Lohan Qigong forms: 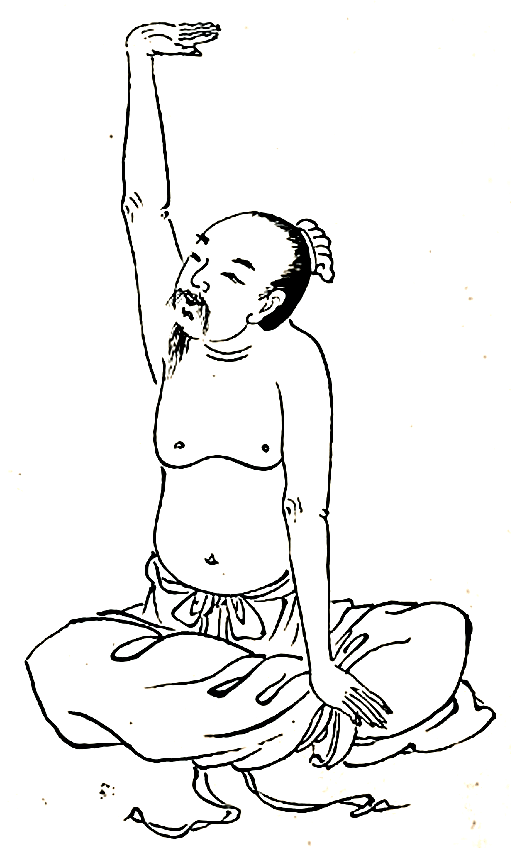