It’s fairly common for kung fu schools to also perform lion dance, dragon dance and unicorn dance and Choy Lee Fut is no exception. These cultural performances are a chance to apply specific stances, techniques and movement from Kung Fu class. Chan Family Choy Lee Fut’s performances are also very traditional and have their own distinctive martial style, in contrast to more recent competition style often performed by other schools.

Each of the following performances contain their own distinctive routines and beats/music unique to Chan Family Choy Lee Fut.

The dragon is performed by a large number of people holding the tail by sticks and another person moving the ball for the dragon to follow. The dragon moves in continuous circles and makes extensive use of the practitioners’ hips and shoulders for power.

Like the lion, the unicorn is performed by two people, a head and a tail. It is a very auspicious animal and traditionally is not performed except for very rare occasions as indicated by the Chinese astrological calendar. The unicorn’s movement is often made up of continuous circling of the head and therefore requires considerable stamina to perform. 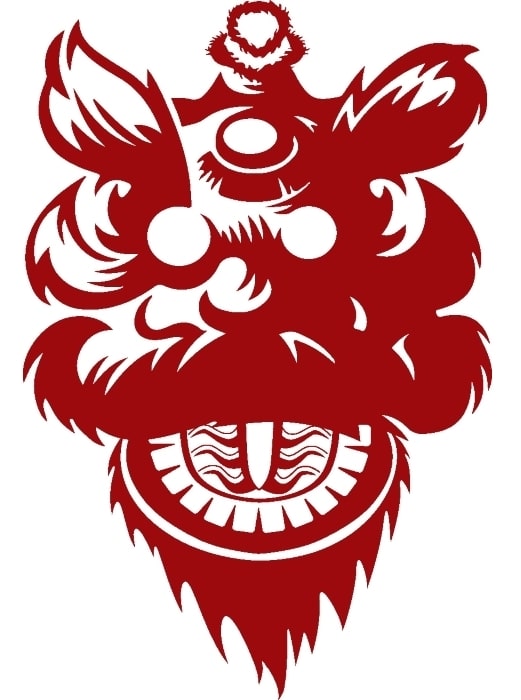