NOTE: Because Master Chen is more widely known by the Mandarin pronunciation of his name, this is the spelling used on this page. All other names on the website are written in the Cantonese pronunciation by which they are more recognised.

Grand Master Chen Yong Fa (陳永發) [Cantonese: Chan Wing Faat] is the first-born son of Chan Wan Hon. From the time he was four years old, he followed his grandfather Chan Yiu Chi, who taught him Kung Fu and Qigong from 1954 to 1963. After Chan Yiu Chi’s passing, Master Chan Yong Fa was trained and taught the entire system of Choy Lee Fut by his father, Chan Wan Hon from 1963 to 1982.

In 1980, Howard Choy, a student of the Choy Lee Fut Master Li Yu Ling (4th generation disciple of Chan Yiu Chi), went to China in search of Chan Heung’s bloodline, the origin of Choy Lee Fut. There, he met Chan Wan Hon and studied under him for a period of time with the help of Chan Yong Fa. From this humble beginning, Howard was asked to bring Chan Yong Fa out to Australia to spread and expand the Choy Lee Fut system in every part of the world.

Master Chan Yong Fa arrived in Australia in 1983 with a medical degree in Traditional Chinese Medicine, specialising in bone setting. All he brought was one gim (sword), Kung Fu training clothes and Chan Heung’s training manuals. With the help of his father’s Kung Fu brother, Master Li Yu Ling, and a handful of dedicated students, a Kung Fu school and medical clinic were built from the ruins of a burnt-out warehouse in Chinatown. Together with his first batch of students in Australia, Yuen Gum Fai, Choy Hung, Yun Ji, Mark Whelan, Thomas Yuen, Tommy Hung, Alan Seeto and Ken Chan, a new chapter was born.

In 1987, Chan Yong Fa was invited to give seminars in Spain, Poland, Portugal and Finland. Because he gives 100% when he teaches CLF Kung Fu and the Qigong system, his seminars were fully attended by many people from around the world. As a result of these and future seminars, he met and taught thousands of practitioners.

In 2001, Grand Master Chen Yong Fa organised the first international seminar in China, coinciding with the restoration of the Choy Lee Fut Ancestral Hall in Ging Mui (the same building that Chan Heung first taught at). There, he held his first Bai Sun (traditional Chinese ceremony) to inaugurate the first generation of his disciples (the Dragon) generation. Since then, he inaugurated the second (Tiger) generation in 2013 and is currently in the process of testing the third (Leopard) generation. 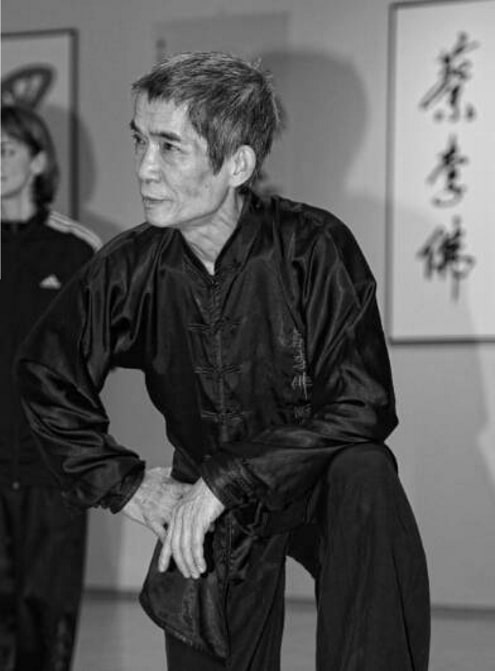