Koon Pak was a very adept and intelligent child with a strong physique to match. Koon Pak inherited the robust physique of his father. Although much younger than his siblings, his “baptism by fire” into the martial arts world was to be hold an influence on his later life.

He trained under his father and alongside his father’s disciples every day. It was a turbulent time in China with a raging southern rebellion, the influence of invading westerners and the Opium Wars.

Koon Pak was regularly forced to fight with his father’s students, some of whom were hardened guerilla fighters for the rebellion. By the time Koon Pak was a young man, Chan Heung and his disciples had established a strong network of schools throughout Guangdong province and beyond the shores of China.

Though Koon Pak was a young child, his father encouraged him to build up a strong understanding of this new fighting art through countless hours of repetition to master the delivery of lightning strikes with agility in stances.

Chan Heung trained his son with great tenacity on the 18 wooden dummies of Choy Lee Fut. As a result Koon Pak’s kil sau (bridging arms) and fist work was said to have been untouchable and his stance work was swift. His feet were never at rest and moved even when seated for a meal.

Chan Heung structured his son’s learning everyday to maximize his skill level. Chan Heung had been teaching for some years and his vision of the Choy Lee Fut system was clear. He balanced Koon Pak’s training with many two, three, even eight man sets to ensure his son was battle-ready. The constant challenges from his father’s students and other masters (from outside the art) improved and sharpened Koon Pak’s skills.

Koon Pak travelled with his father and assisted him in taking classes up until his father’s passing. From then on, he continued to conduct classes in Sun Wui, Kong Moon, Guangdong and continued some instruction in overseas Chinese associations.

Koon Pak wrote down and created further manuals to provide a clear and concise description of his father’s art and how to go about training its huge arsenal of techniques.

It is important to note that during these times and prior, the teaching of martial arts relied heavily on the oral tradition and the anticipation that constant repetition would enable knowledge to sink into the pupil. Chan Heung, his son Koon Pak and grandson Yiu Chi recognized the importance of the written instruction to keep Choy Lee Fut in its purest form.

Koon Pak taught at the Kong Moon (Jiang Men) schools on the Yangtze delta but later moved to Sun Wui to continue his teaching of Choy Lee Fut. He was a successful martial arts instructor and was sought out by many to teach Choy Lee Fut in the Guangdong province and Canton city.

The fame that his father and followers had during the rebellion as staunch fighters only pushed more people to search out the son of the legendary Chan Heurng.

Koon Pak taught in several trade union workplaces and quickly spread the art through the huge number of manual labourers that followed his instruction.

So great was his understanding of the Choy Lee Fut internal hands that he was the creator of the Tong Yuen Yut Wei Jong (copperman pressure point close range dummy). This is a brilliant training aid to teach pupils close quarter fighting.

Koon Pak’s mastery of the short range techniques coupled with his incredible control of internal power — not to mention his physical strength which gave him a formidable advantage. 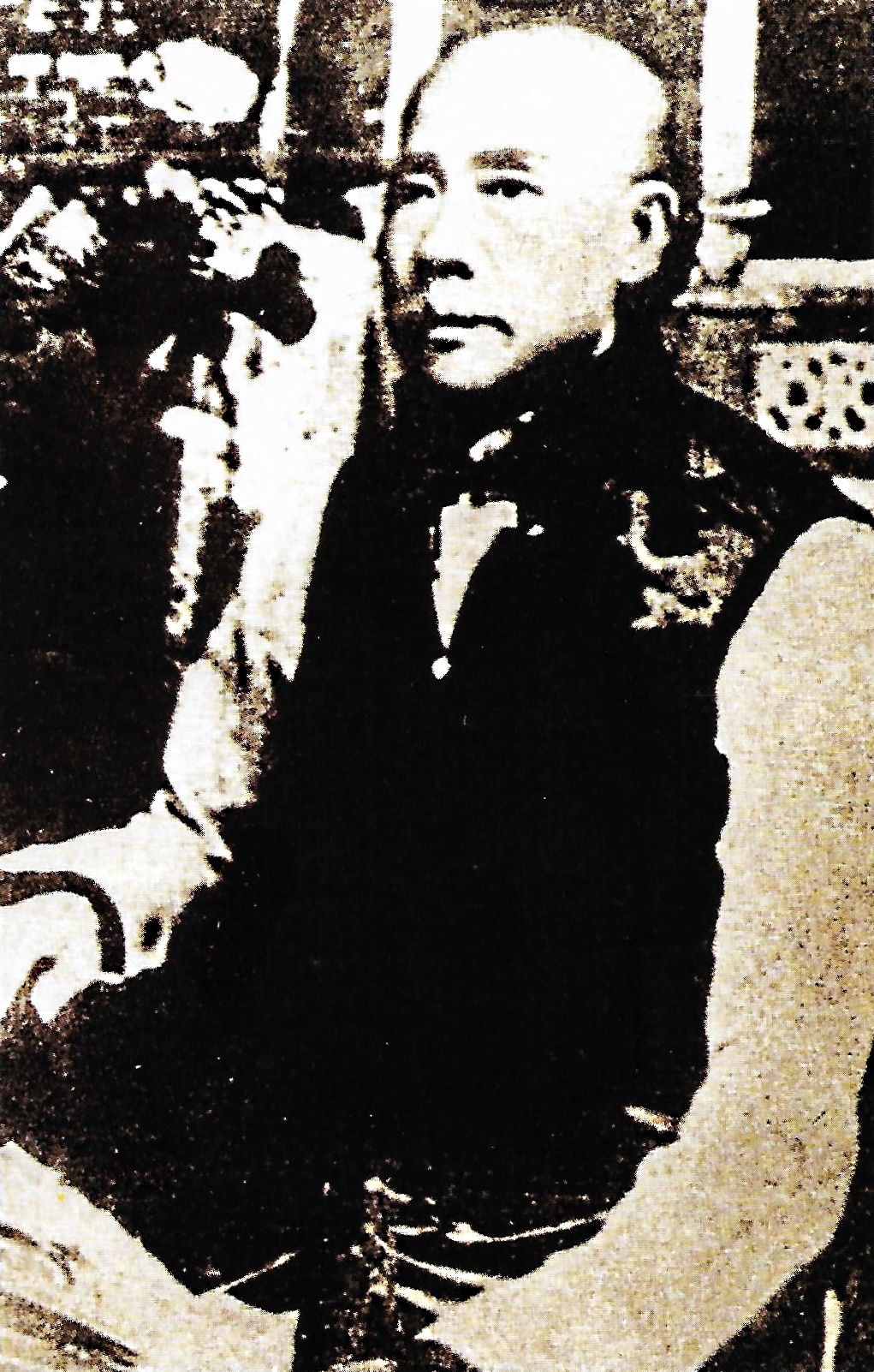